Now, in some US states, pay transparency in job postings is becoming a legal requirement. Designed to increase wage equity and quash the gender pay gap, transparency is clearly here to stay. The question is: are organisations ready to have it all out in the open? 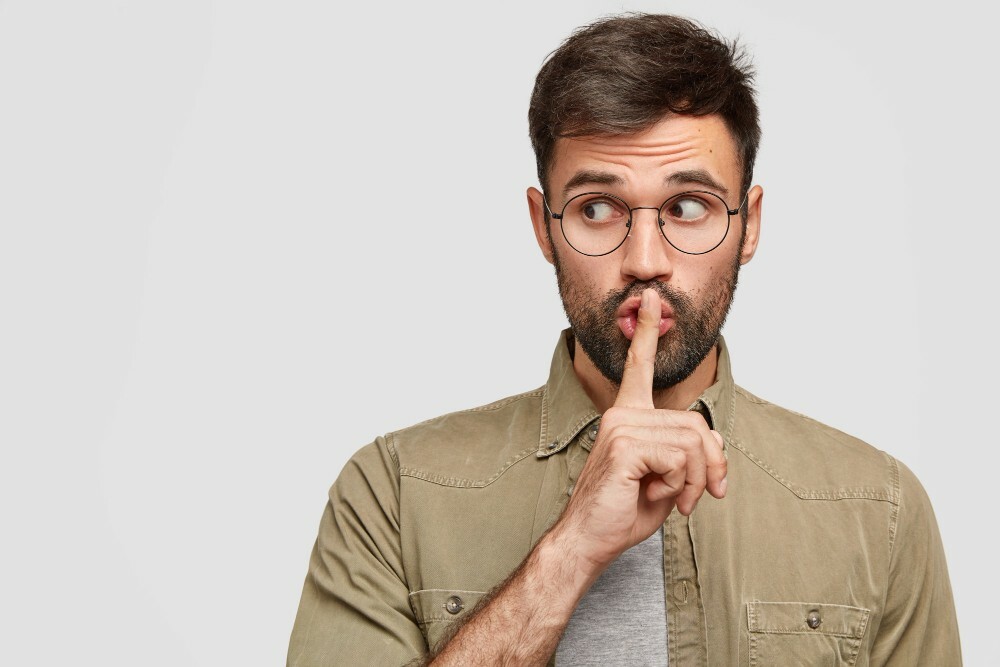 What Is Pay Transparency?

Pay transparency refers to companies being open about the compensation received by their current and prospective employees. In recent years, pay transparency has become an increasingly popular tool to battle wage discrimination such as the gender pay gap.

After all, women who work full-time in the US still only earn around 83% of what men do; a figure that, despite increasing awareness of the inequality, has hardly moved in recent years.

Other pay gaps, like those for black and hispanic workers, workers with disabilities and LGBTQ+ employees, still persist in 2022.

Yet, what is changing is workers’ attitudes towards talking about how much they - and their colleagues - are earning. Both organisations and individuals alike are becoming more tuned-in to potential pay inequality and bias in the workplace.

In fact, According to a 2022 report from compensation software company Beqom, 60% of 1,000 employed US adults surveyed would switch companies to one with more pay transparency.

This trend has been accelerated by technology and salary-sharing websites such as Glassdoor, which pools pay information from current and ex-workers and makes it available to the public.

Now, as younger generations open up the conversation about how much money we’re all earning, there’s a growing pressure on lawmakers to implement new rules around wage transparency.

So, How Is The Law Changing?

In 2021, Colorado’s Equal Pay for Equal Work Act went into effect to prevent gender-based wage discrimination. Not only did it make it illegal for businesses to pay men more than women for ‘substantially similar work’, the law also requires all Colorado-based businesses to include expected salary ranges and benefits in all job postings.

And just a few weeks ago, New York also implemented similar pay transparency laws. On the 1st of November, the day the law came into effect, there was a 60% jump in job postings including a salary range.

For companies, the stakes are high. Non-compliance will lead to employers first facing a warning, and then up to $250,000 in fines if they continue to omit meaningful pay ranges in job postings.

Yet, despite this, many organisations seemed unprepared for the new rules. After the law was implemented in Colorado, many junior level jobs were still being posted without a salary range.

In the pharmaceutical industry, a staggering lack of pay transparency prevails. In fact, only 5% of pharmacy technician job posts included a pay scale.

This could suggest that many organisations didn’t have a system in place to calculate internal pay scales before the law change. Or that, more sceptically, they are simply not ready for pay to be out in the open.

So, what’s next? Sarah Russell, a UK-based employment lawyer, has said that changes that occur in California and New York are particularly influential, and that anything that becomes normalised in these tech and banking hubs becomes ‘normalised working practice across those sectors internationally’.

It certainly seems that pay transparency is only going to become more widespread in coming years. In fact, big changes to the law going into effect January 1, 2023, require businesses employing at least 15 people to make a salary range part of all job postings.

How Does Pay Transparency Change Things?

Including pay ranges in job adverts opens up a unique set of benefits and challenges for both companies and the people they employ.

Undeniably, a positive impact is that it can reduce wage inequality and quash the gender pay gap. Research shows that women and minority workers tend to ask for less money during the hiring process. When pay ranges are included in postings, this discrepancy can be counteracted.

Another benefit of being open about pay is that it eradicates information asymmetries; situations where a prospective employee’s expectations for pay differs massively from an employer’s.

Basically, it stops organisations and individuals alike wasting their time. The hiring process is much more efficient when job seekers can choose to simply skip applying for roles where a salary isn't in line with their expectations.

Yet, when employee pay is no longer a secret, companies need to be able to justify and account for differences in pay. And if an organisation doesn’t have a rigorous, objective pay evaluation system in place, conflicts could arise.

Current employees are likely to advocate for themselves if they feel that there’s a discrepancy between their salary and the one being offered to prospective colleagues in a similar job role.

And if companies aren’t providing the information workers and potential employees are coming to expect of them, they could start to wonder what those companies are trying to hide.

How is gradar Helping Businesses Adapt to Pay Transparency Changes?

As we’ve seen, many companies are simply not prepared for pay transparency. Maybe this is because calculating pay scales is a complex task that depends on a myriad of variables.

Typically, a pay band is modelled around a midpoint. The minimum and maximum of the range are derived symmetrically (+/- 20%) or asymmetrically (-10% / +20%) depending on the overall remuneration strategy of the company.

To ensure pay equity, pay bands need to be generated based on an objective framework. Ideally, pay bands are coupled to grades from an analytical job evaluation system.

Sounds complex? It doesn’t need to be! At gradar, we’re on a mission to create an accessible, affordable and transparent job evaluation system for all businesses.

So, as pay transparency attitudes and laws gain momentum, gradar is helping companies stay ahead of the curve. Not only can we calculate meaningful pay ranges for job postings, but we also ensure that these numbers are equitable and justifiable to both current and prospective employees alike.

If it sounds like gradar could help your business, get in touch with our support team today.